From The Super Mario 64 DS Wiki

The Nintendo 64DD (Nintendo 64 Disk Drive) was a device released only in Japan, due to commercial failure. It

Only a few games were released:

﻿Here are a few of the cancelled games that were supposed to be released on the 64DD: 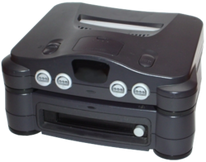 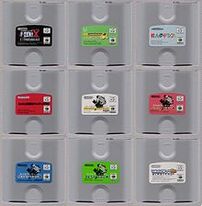 The Complete Set of N64DD Games.
Community content is available under CC-BY-SA unless otherwise noted.
Advertisement